With over 25 years as a Creative Director, and the best of brands and campaigns under his belt; Shivjeet Kullar is an author, playwright and event conceptualiser. He already has more than 120 National & International awards to his credit and was rated by Campaign magazine amongst India’s top 10 most powerful creative names. Since the start of his career, working at agencies like Lintas and Contract, Shivjeet Kullar’s star has been ever ascending. Whether it be winning over a 100 national and international awards, designing BJP’s campaign in the 90’s or coming up with the unforgettable “Bole Mere Lips Uncle Chips” jingle, he has done it all! So what all has he done, and what more does he plan on doing? Let’s take a look!

Though he has won numerous awards, there are some that stand apart from the rest.

Shivjeet Kullar is a household name due to the numerous successful campaigns that he has helmed.

Using his vast creative prowess, Shivjeet has become a veritable author, whether it be his thriller “Taking The Taj” or his compilation “Dilli toh Pagal Hai”

Never one to stay idle, Shivjeet delved into the world of playwriting. After the runaway success of the First play “Shiva Calling”, he’s ready to explore this further with two more plays lined up for 2017!

Disrupting the market, is Shivjeet’s latest venture – NFX Digital. This market research firm, through the use of its gamified engine is making huge waves! 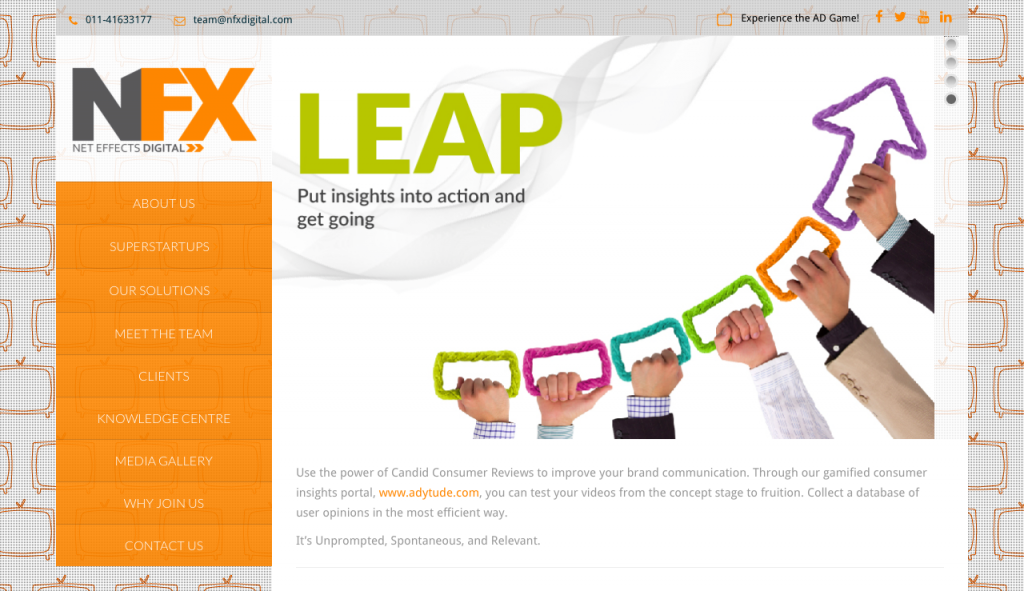 NFX Digital is a Delhi based start up which is a brain child of Ad Guru, Shivjeet Kullar. As the holding company of the world’s first gamified consumer insights engine, Adytude.com,  NFX is an alternative to traditional mediums of research for the modern marketeer. Using traditional research methodologies, NFX is creating digital research instruments that can effectively cut research time line by a third and research cost by a fifth. Based on actionable consumer insights derived by this robust engine, NFX Digital has expanded into the Digital Marketing, creating some of the most clutterbreaking, innovative and fresh strategies for businesses to grow. All this based on a simple philosophy- When You Listen, You Profit. Adytude.com is a unique gamified engine that lets consumers interact directly with their favourite brands by giving their feedback in real time to measure communication effectiveness. The site was built as a dual-play website where the front end is fun and engaging and the back end is data and analytics!

It is a ‘self administered’ research where you don’t need to go to the consumers, they come to you. They answer a question set triggered by a video for which they earn AdCash. This Adcash can be redeemed for merchandise/ gifts in our rewards gallery. All this ensures quick, comprehensive and affordable research.

Because of his vast experience with marketing and brands, Shivjeet is often asked to speak at various national and international conferences and forums. Featured here is an excerpt from one of his more provocative speeches – on Deviants being the secret to the future. 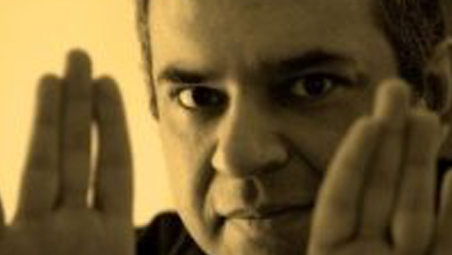 Yes, The Spirit of Triumph 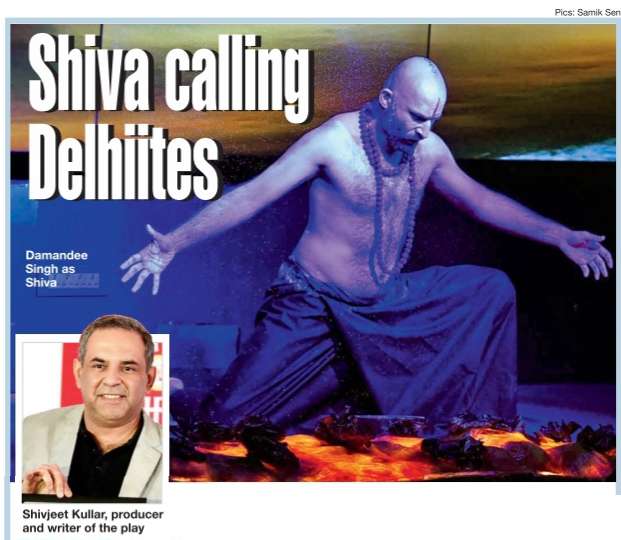 If you were a prisoner sentenced for execution in the morning, and God appeared in front of you to grant you a boon, what would you wish for? That is the question this play aims to answer! This dance theatre takes you on a fascinating journey through time and space exploring the themes of compassion, humility, forgiveness and love. It turns despair into hope, freedom into a state of mind and hurtles towards an unexpected but inspiring end or should we say beginning. Combining theatre and music video it features five original songs written and composed for the production.

Imagine if you were given only 50 words to speak in a day…to learn the true importance of words. Then 49 the next day. After that 48. Till you came down to the 1 most important word in the world!! That’s the unusual and amazing premise of this play. A journey of surprise, shock, disbelief, effort, inspiration, and finally realization. Come join Zara as she travels to the truth.

For over 15 years, Shivjeet wrote for Times of India. His column, aptly titled “Dilli Toh Pagal Hai” parodied and satirized the many troubles and tribulations that people of the city face. From road rage, to shady politicians, to wannabe stars, to union strikes – he held nothing sacred and his pen flayed them all just the same
These articles were then combined into a book, which flew off the shelves at it’s launch. Following this success, Shivjeet now plans to write a play where he will be putting his ideas into a lyrical format.

Ever the experimenter, Shivjeet has composed a song. Based on the timeless classic “Sound of Silence”, he reinterpreted and transformed it into a song that talks about the growing disconnect between people. How we sit next to each other but refuse to talk. A society that doesn’t think about what they say, but happily text away. Where we communicate in forwards and shares. but rarely an original thought 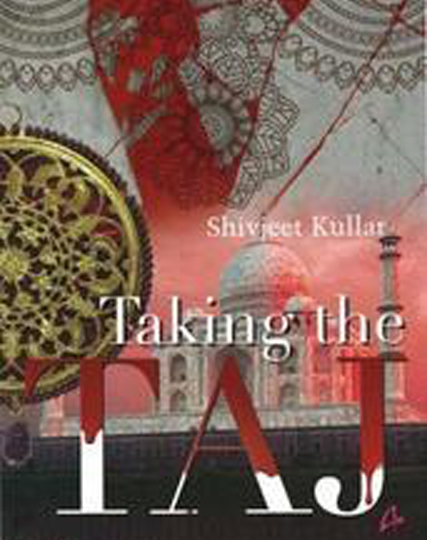 Taking the Taj is a fast-paced, page-turner where seven seasoned terrorists take international hostages in the Taj Mahal. It is a nail-biting, adrenaline-pumping account of what happens over the next twenty-four hours. The story keeps shuttling from the present-day situation that the Taj is in, to the times when it was being built, with mindboggling trivia that keeps you glued to the novel – hoping it’d be for real! Shivjeet Kullar conjures up an intriguing account of complexities of human emotions, situations, love and lust. The novel takes you from the highs of power and rebellion to the lows of poverty and submission.

Of Shivjeet’s 120+ awards, some of the more notable titles received are:

On the Grand Jury of the New York Ad Festival 2018

Fourteen years ago, Shivjeet was honored by the prestigious New York Ad Festival for the exceptional work that he had done for the Make-My-Wish Foundation.

Then, seven years later, he was at the receiving end of another accolade, this time for his work on the Times Of India Campaign “The Queen’s English”

And now, another seven years later, he crossed paths with the New York Ad Festival. This time however, he was not one of the award’s recipients, but instead a part of the jury that selects the winners. Sharing the stage with other eminent jury members, Shivjeet was truly in his element showcasing his knowledge that has been accumulated over the past 25 years

Another one of Shivjeet Kullar’s amazing works on Mayur suitings with Shahrukh Khan in it.

Adytude: The A to Z on Zee TV 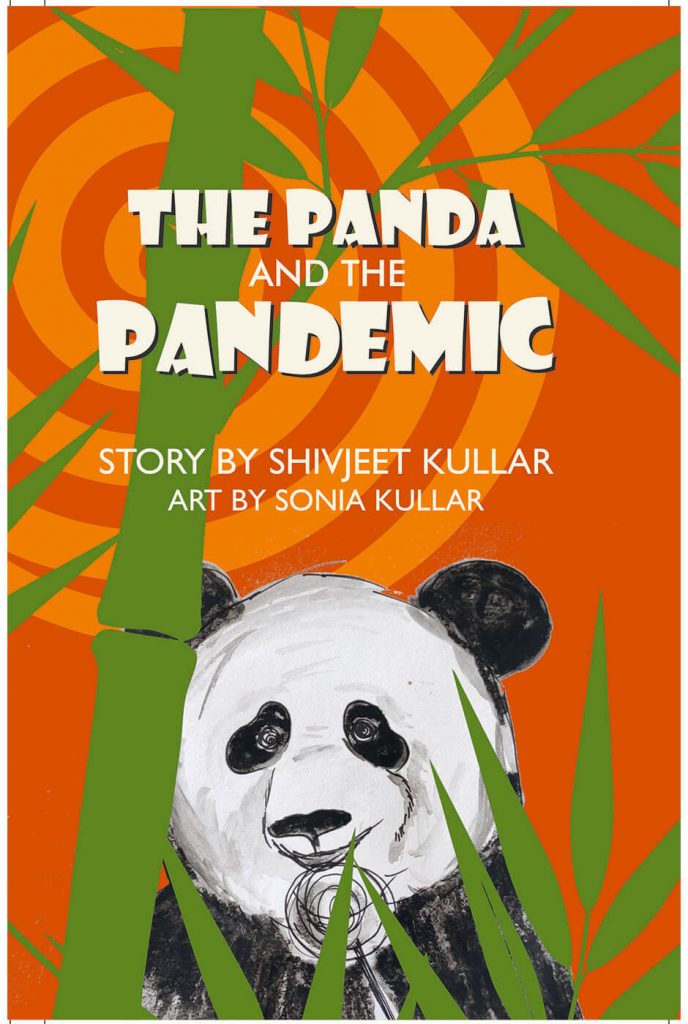 Current Book – The Panda & the Pandemic

The Panda and the Pandemic is Shivjeet’s first children’s book. It’s the story of a panda who escapes from the zoo then hides in a boy’s fridge then when discovered teaches the boy about the Pandemic. In the author’s words ‘no writer’s journey is complete till he has written a kid’s book. And the challenge is to write something that both the kids and parents enjoy’. Which is why, in addition to being a lovely and innocent children’s story the book also has quirky references and humour points that parent pandas will enjoy. 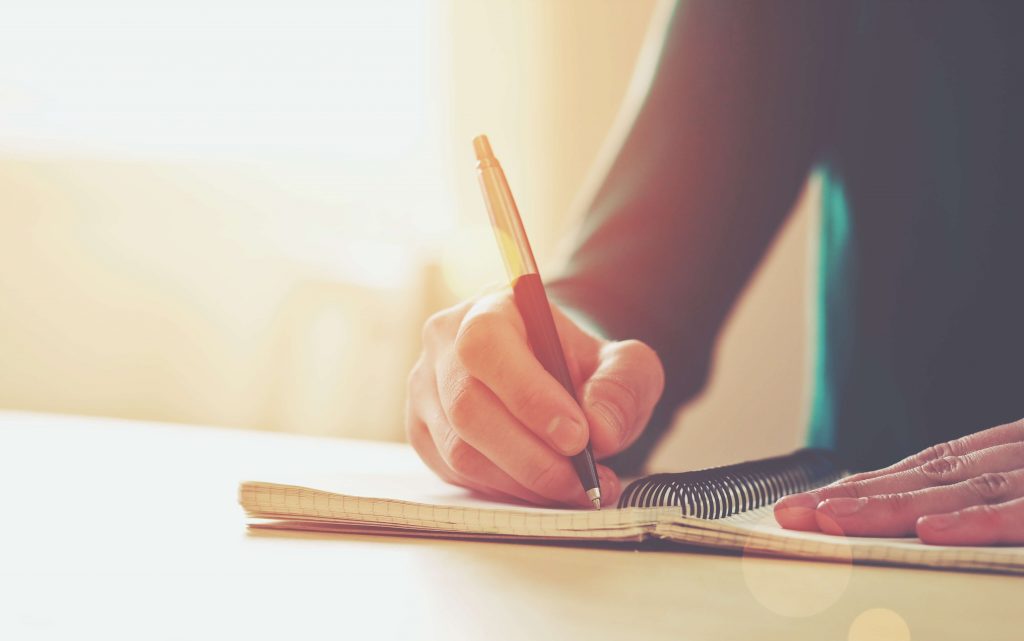